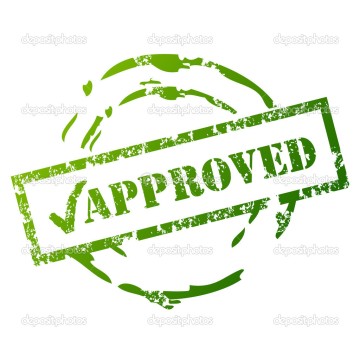 Two decades ago on this date, I took my oral PhD comprehensive exam. It was on a cloudy Thursday, a day after a late afternoon shower had left a rainbow over the otherwise dreary campus. Like the day after that rainbow, the exam was anticlimactic, more indicative of what I’d learned in two years as a grad student at Pitt than in my two semesters at Carnegie Mellon.

Getting to this exam was sheer torture. Not because I didn’t understand historiography, or hadn’t read at least 230 books and countless articles since my first day of grad school. No, it was torturous because the powers that were had insisted to make my schedule more like the one of a first-semester grad student the previous fall.

I ended up with two courses that I didn’t want and didn’t need, especially since the History Department at CMU had told me that they had accepted all of my master’s and PhD credits from the University of Pittsburgh. Though I had taken four grad seminars in US history (not to mention CMU Professor Joe Trotter’s grad seminar in African American history the year before), I was taking a first-year student’s grad seminar in US history – again! I also had to take comparative working-class history seminar with a combination of anti-race Marxists and brown-nosing sycophants more interested in an A than in actual evidence-based historical interpretation. 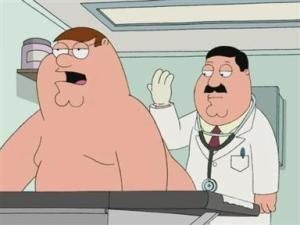 That, and being broke for most of the ’93-’94 school year — I took what amounted to a $2,000 stipend cut in my transfer from Pitt to CMU — made me pretty cranky my first six months at the home of elitist lily-Whiteness. There were days in those courses where I wanted to literally strangle some of my fellow grad students for being so dense (in the case of first-years) or for being so obviously fake in their praise of a given professor’s argument (in the case of two sycophants in particular). Only the late Barbara Lazarus and Trotter kept me grounded enough so that I didn’t spend every moment of Fall ’93 making voodoo dolls out of Steve Schlossman and John Modell for putting me through the hazing process.

Somewhere around the beginning of November ’93 — after some much-needed time in prayer — I began to realize a few things. One, that I’d already done so much reading on topics like immigration, industrialization, slavery and the connections between race and class (and race, class and gender). So much so that unless it was an author of major interest, I could skim or skip the reading, or even find a few book reviews and compare them to my extensive library of notes on the other authors in a given subfield or field.

Two, that my time outside of class was still my time. I knew that I wanted to do multiculturalism as a dissertation topic, and that I wanted to do it in the context of Black Washington, DC. So I began ordering microfilm of Black weekly newspapers like the Washington Tribune and Washington Bee (going back as far as 1915) to look at as much material as possible. It calmed me to know that I was working on my dissertation topic nearly a year before Trotter and my committee would official approve it.

Three, I knew by January ’94 that Schlossman, et al. had agreed that the Spring ’94 semester would be my last one in coursework. I still had to take Modell’s goofy Historical Methodologies course, but having to do things like my oral comprehensives made going to class just bearable enough.

Finally, I took out a loan. I’d only taken out one student loan since finishing undergrad in ’91, but it was obvious I couldn’t live off of a $7,500-per-year stipend. Really, no one could, not without rooming with another student or having a spouse with a real income. The money came in at the beginning of March, making my march to become ABD that year that much easier.

By the time I walked into the second-floor conference room in Baker Hall to take my orals, I knew there wasn’t a question about what I knew and how well I knew it. It was about whether I could show the folks at CMU that I could play along with them in their version of grad school, which wasn’t any different from any other history doctoral program’s version. And I did play along, for two hours, more than long enough to move on to the dissertation proposal round.

When I said years later to my friend Laurell that Humanities and Mount Vernon High School had prepared me more for grad school than it did for undergrad at Pitt, this was what I meant!