Today’s date marks three decades since I decided to stop wearing my kufi in public, my first day of tenth grade at Mount Vernon High School (NY). It also marked my coming-out party (so to speak) as a Christian and a day of defiance toward both my Mom and my idiot stepfather Maurice Washington (now deceased), all of which is well-documented here and in Boy @ The Window.

What I haven’t spent much time or space writing about was how my one-time classmates received me in terms of my kufi or the Hebrew-Israelite religion during the three years between the start of seventh grade in ’81 and the end of ninth grade in June ’84. Sure, I’ve talked about Alex and the “Italian Club,” kufi battles and other incidents involving my classmates in which bullying or attempts at bullying occurred. How much were these incidents about me, about me being poor and Black, about me being weird and Black, about me and my kufi? It wasn’t always clear.

What was clear was that the vast majority of my classmates, though they may have given me weird looks or quietly snickered, said nothing to me one way or the other about my kufi or my religion. But on that first day of tenth grade, the day I stopped wearing my kufi, my classmates were hardly silent at all. 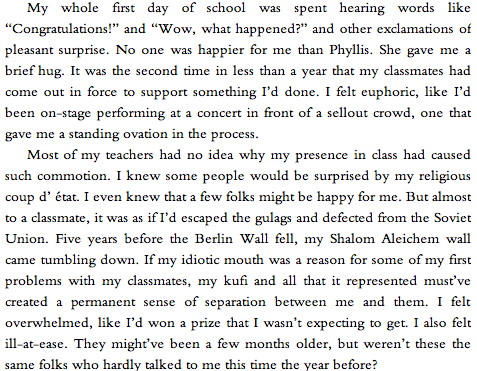 I wondered most of all about my Jewish classmates, at least the ones who actually practiced Judaism. With Josh as the one exception, they to a person never said a word or asked a single question about my religion or my kufi. This despite the fact that fundamentally, I was an Orthodox Jew between ’81 and ’84. I didn’t get an answer while I was in Humanities or at MVHS. Years later, I interviewed one of my former classmates, whose father was a rabbi at one of the largest synagogues in Westchester County. I asked him about the silence. “I thought nothing of it,” he said, as he’d been “taught to respect other people’s beliefs.”

On some level, I could accept this answer at face value. But even at the moment of the interview, I didn’t find this former classmate’s answer enlightened or satisfying at all. His answer on the surface demonstrates the very definition of tolerance. Yet tolerance through silence is the absolute minimal definition of respect for differences. Tolerance is hardly the same as accepting or embracing differences, defined by taking active steps to understand and empathize with different peoples and cultures. Not to mention taking the extra step of working to protect those people and their differences from the intolerant. 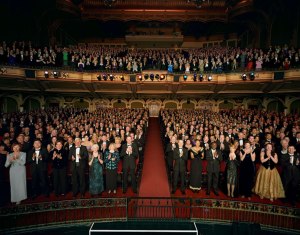 I knew on some level even in ’84 that many if not most of my Jewish classmates had remained silent because the idea of Blacks as Jews in terms of religion or genetics was barely in their consciousness. It’s still hard for many Jews I’ve known over the years to accept now, even with a population of Ethiopian and other East African Jews living and working in Israel. It’s difficult to embrace the mosaic that is the Jewish diaspora, even with evidence pointing to communities made up of the descendants of some of the so-called Ten Lost Tribes of ancient Israel living in southern Africa and northern India (as documented by the Discovery Channel in documentaries over the past fifteen years). Me as a kufi and yarmulke-wearing Black teenager practicing Judaism had to be weird and beyond the pale for those classmates.

The way the rest of my classmates reacted to the end of my Shalom-Aleichem-days was also an example of minimal tolerance, or really, intolerance. In six years of Humanities, I’d never gotten that many of my classmates to pay attention to me for longer than an answer to a history question unless it was for ridicule or for a presentation or an award. The fact that at least two dozen had something positive to say about my lack of a kufi, or upon further inquiry, my turn to the Christian side, told me all I needed to know about my status with my classmates for the previous three years.

I’m hardly excluding myself from this notion of intolerance. My view of myself as a Christian in those first months after I converted was one that set me apart from Catholics, Baptists, Jehovah’s Witnesses, the Nation of Islam and Jews alike. I didn’t necessarily think or say things about these different religions or the classmates who practiced them. I just ignored those differences while giving every appearance that my nondenominational view of Christianity, my Bible-quoting and toting self, was the only lens through which anyone should view themselves and the world around them. It would be another year before I recognized my own childishness regarding my views of spirituality, religion and tolerance. 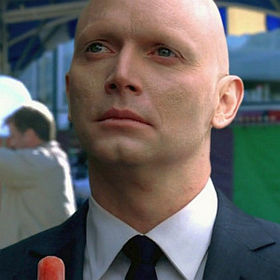 Believe it or not, I’m a naturally shy person. I realize that this sounds like a contradiction, especially since so much of my life is out there for the world to read and see. But shyness doesn’t necessarily mean introverted and scared of people and the world. That came later, my preteen and teenage years. The crush of cliques and ostracism that forced me into becoming a loner helped shape the way I saw people.

On the one hand, I’ve always found our tremendous capacity for love and hate, compassion and coldness, creation and destruction fascinating. On the other, I have a well-developed sense of disdain for the great human capacity for willful ignorance, bigotry and shallow thinking. It means that there are times that I love being around family, friends and people in general, and there are times I could put a good portion of humanity in a sack and drop them over Niagara Falls.

For both sides of my love-disdain relationship with my fellow humans, I developed a coping strategy more than thirty years ago that I’ve come to recognize as my “observation mode.” It was especially helpful to be an observer during my Boy @ The Window years at Davis Middle School and Mount Vernon High School. I saw so many things occur that aren’t in my memoir, but informed my thinking about people and life and myself. Things like young women yanking out hair and earrings and nails over some idiot guy. Or a Class of ’87 student giving birth near the Cosmetology Department. Or teachers driving out of the parking lot at warp factor nine within fifteen seconds of that end-of-the-school-day, 2:50 pm bell. 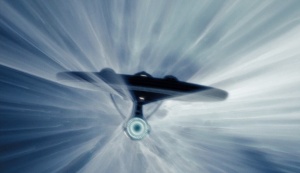 Most of all, I observed that no matter how hard I tried, no matter how smart I showed myself to be, that I would never be one of them, at home or at school. At 616, I was a brother, the usurper eldest brother who was also a bit of a father, uncle, worker, husband, and resistance leader, but not part of a functioning family. In Humanities — at Davis and MVHS — I was an underachieving smart guy who never said anything and too uncool to be around, even though I said plenty — and attempted to do plenty — while I was there.

I understood back then that my observations and my actions in response to my observations didn’t and couldn’t match up. I had very little control over my life prior to the University of Pittsburgh. I had precious little access to money, time and the physical and mental space necessary to act upon my observations. So much so that I could easily stay in observation mode in my own life for months at a time, turning one of my key coping strategies into a ball and chain, allowing opportunities to change how I saw myself and others go by in the process.

There were a few areas in which I acted beyond observation. My efforts to get into college, my constant resistance to my then idiot stepfather Maurice, taking care of my younger siblings, trying out for football and baseball, and tracking down my father Jimme for money. And though this was hardly enough for a growing young man to live on, it was enough for me to survive Mount Vernon before moving to Pittsburgh. 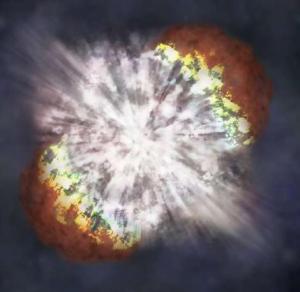 But it would take my five days as a homeless student before I decided to be the actor I needed to be in my own life, and not just an observer. I found my way because the only other alternative I had was to go back to Mount Vernon and 616 and wait around for something to happen, and I’d long grown tired of waiting, even on God. It was beyond time for me to help myself, to come out of the bleachers and get on the playing field as the quarterback in my own life. That bout with homelessness was the supernova I needed and used to shoot myself forward to three degrees, a career as a historian, educator, nonprofit manager and writer, to dating and marriage and fatherhood.

I still have an observation mode, though. At conferences, particularly academic conferences, and especially ones in which I am not a presenter. At literary festivals and other gatherings in which I feel the brown-nosing bullshit quotient is just too high. But with Boy @ The Window now out in paperback after more than seven years of interviewing, writing and rewriting, with my son more than halfway toward adulthood, and with me within two years of the middle ages, I need to be done with observation for now.

Error: Twitter did not respond. Please wait a few minutes and refresh this page.