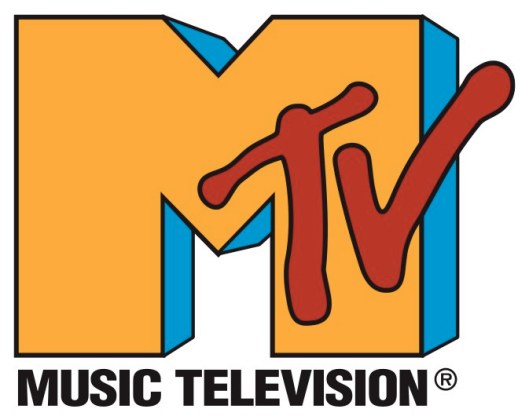 The platform of multimedia access via paid cable subscriptions through the monopolies of Time-Warner, Verizon FiOS, and Comcast Xfinity is so normal that it would be hard for anyone under twenty-five to imagine the world that existed beforehand.

Yet on the first Friday in September ’85, my family at 616 didn’t have cable the morning I left for my second day of eleventh grade. We had the channels we always had: WCBS2, WNBC-4, WNEW-5 (which had just been bought by Rupert Murdoch via 20th Century FOX), WABC-7, WOR-9, WPIX-11, and WNET-13. The MTV revolution was more than six years old, and the hype from Michael Jackson’s classic Thriller album videos had come and gone. Though I was now current enough to be up with pop music, some rap, and some R&B — not to mention my Mets — so many cultural references went over my head at Mount Vernon High School that many of my classmates thought I was stupid and weird. (Don’t worry – I felt exactly the same way about many of them).

I came home from school that Friday afternoon to a platform I’d never seen before. A long, thick white wire and a couple of coaxial cables linking to a box next to our TV in the living room. The TV set was off, and my Mom was out picking up Maurice from Holmes Elementary (he had just started first grade). I turned it on, looked at the cable guide, and punched in the numbers to MTV for the very first time. Heart’s “What About Love” video had just started on the channel. To think that this would be my first direct experience with MTV, for the few moments I had to myself in the transition to yet another weekend of kids, laundromat duty, and hunting down my father Jimme at one of a dozen of his watering holes between Wakefield and The Bronx and Midtown.

It was actually, um, uplifting. I felt goofy. I didn’t mind hearing the overwrought band from the Pacific Northwest. I enjoyed the video that followed it, Mr. Mister’s “Broken Wings.” I even had time to flip over to BET to watch part of a Sade video (I think it was “Sweetest Taboo”) before my Mom and my four younger siblings came in, making me feel like watching these videos was really taboo. I didn’t want them to know what I was watching, so I dialed in either CNN or Headline News for the first time.

That afternoon would be one of only a handful of times I’d have clear access to cable TV without the cognitive dissonance of siblings and family and arguments and constant fighting and abuse. If first impressions really meant anything, then MTV and BET on September 6, 1985 pretty much reinforced my music eclecticism over a twelve-minute span. That was reinforced further in the coming weeks, with good, bad, and awful videos from a-ha, Eddie Murphy (with Rick James), Phil Collins, Billy Ocean, Journey, Lionel Richie, Lisa Lisa, and Run-D.M.C. 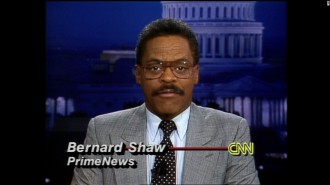 Getting news from beyond the local sources, Tom Brokaw, Peter Jennings and Dan Rather was pretty important too. Bernard Shaw, Lynne Russell, and Chuck Roberts became new news names for me that fall. Catching movies within six months of their release — instead of three to five years later (if ever) — like Aliens or Platoon was new to me. And getting more accurate data from The Weather Channel made me more aware of chilly spring mornings that would turn into summer-esque afternoons as ’85 turned into ’86 and then ’87.

It wasn’t until 1994 that I got cable on my own in Pittsburgh for the first time, otherwise having to go to bars or William Pitt Union’s TV room to catch moments that weren’t on network or independent television. To think that there was a time when information moved slower, when I listened to 1010 (AM) WINS, “you give us 22 minutes, we’ll give you the world” instead of watching BBC News or hitting Twitter for the latest news. Can’t wait for the streaming/mobile news and music revolution. Oh, wait a second…