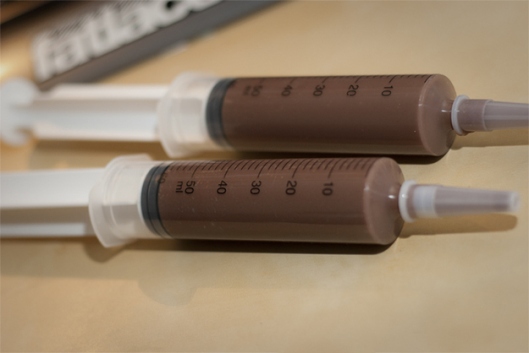 For nearly every semester in which I have taught a US history course — and I’ve been teaching them on and off since ’92 — one or two students have complained in their course evaluations that we “spent too much time on race.” Pitt, Carnegie Mellon, Duquesne, George Washington, UMUC, the refrain from this small but vocal minority has been the same. It was no different this past semester, as two students complained that there was too much about race in the course. But over the years, I’ve never seen any of these students ask themselves the question, “How do you define ‘too much race’ in a US history course?”

I guess I could look at it this way. That a small minority of my students like their US history the way most Americans like their churches — segregated and unequal. US history for them is supposed to be about the building of the greatest nation on Earth/in the history of humanity, preordained by God to dominate the world with its military, its capitalism and its brand of democracy. US history for them is the history of how Europeans escaped political persecution and religious oppression for the pristine wilderness of the New World, broke free of the chains of absolute monarchy and tyranny, and built this great country from the basement up. 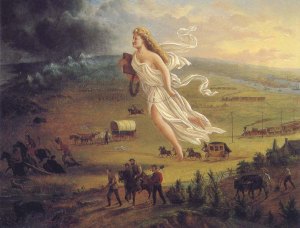 John Gast’s Spirit of the Frontier (aka American Progress), with American personified by Columbia in a toga, 1872. (Jeff G. via Wikipedia). In public domain.

I guess I could teach a US history like this. A course that completely ignores the existence of Native Americans, numbering in the neighborhood of 10-15 million in what would become British North America (now the US and Canada) at the time of Jamestown settlement in 1607. A class that could gloss over the diseases, wars, starvation and constant encroachments that reduced this population by ninety percent within a century of the real British invasion. I could skip over the economic imperatives — really greed — that led to the use of White indentured servants and West Africans as indentured servants and slaves to make the colonies profitable through growing tobacco, rice and indigo. I could obfuscate the eventual creation of an institution that made permanent the connections between African skin and slavery in what would become the US, codified in law and in the US Constitution (albeit indirectly).

I guess this US history course could focus mostly on the genius of the great White men that made this a great nation, slave owners like George Washington, Thomas Jefferson, James Madison and Andrew Jackson. I could then focus less on the crucial reliance of the US economy on the profits and products of slavery that made industrialization possible. A system that supplied the US and the UK with the cotton that would make modern capitalism — with its multinational banks, international commerce and movements of large numbers of people to cities for work — a reality. A system that so contradicted American ideals that it led to a civil war that killed and maimed nearly 1.2 million people. 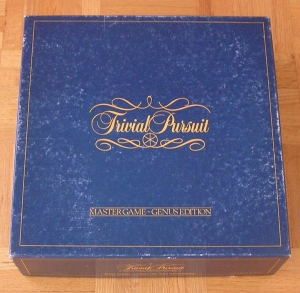 And all this only gets us to 1865. There’s also Indian removal, Mexican-turned-Americans in the Southwest, Southern and Eastern European immigrants and Social Darwinism, Jim Crow segregation and lynchings, race riots, Black migration, Mexican migration, Whiteness and the assimilation of White ethnics, the early Civil Rights Movements, the Civil Rights Movement, the post-Civil Rights era. This is hardly an exhaustive list of the topics that are key ones in any US history course.

So short of deciding to only teach a US history that only focuses on great, rich White males, I have to discuss race. If only to teach this history properly and well enough to give all of my students food for thought and thought for food. Otherwise, I might as well be teaching Trivial Pursuit or change my name to Alex Trebek.