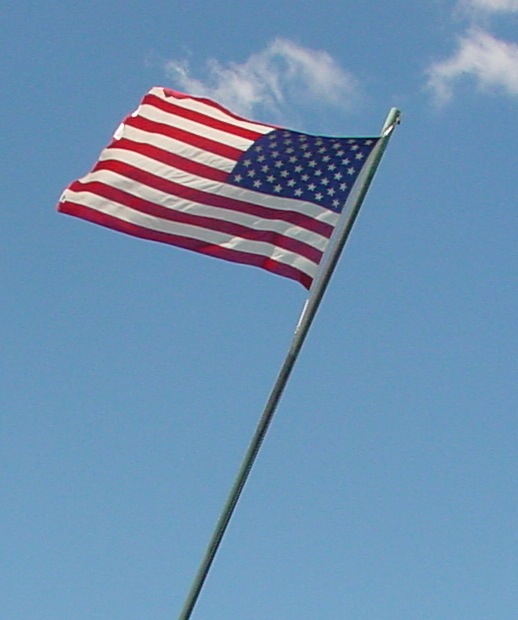 I learned years ago that many in this great country in which I’m a citizen didn’t value my life relative to other citizens. It wasn’t just my right to live that has occasionally come into question. It was my right to “life, liberty and the pursuit of happiness,” including in K-12 education, higher education, the world of work, where I should live, how I should speak, what I should wear, and whether I should have any success or joy in my life. To have to fight for the most basic and assumed of rights in the richest and most powerful nation on Earth is exhausting, disheartening and maddening.

But enough about my own experience at forty-two years and three months. Recent events involving Whitney Houston, Trayvon Martin and Rick Santorum also illustrate the lack of value some Americans place on other Americans’ lives. We know now after the release of Houston’s final autopsy and toxicology report that in her final days cocaine, alcohol and over-the-counter medications fueled her bloodstream, and years of heart disease combined to an overdose, accidental drowning and death in February. We all know how sad and tragic Whitney’s end was, and the outpouring of support and condolences from all over the world for her and her family.

At the same time, this shows the lack of value Whitney placed on her own life, at least in her final days and moments. More importantly, the death of this once great diva also showed how little the folks around Houston valued her life, and how she lived her life, over her final years and days. I’m not just talking about Whitney’s drug use, alcohol abuse or even taking care of her body and heart. Really, it’s about being a true friend, a person willing to sacrifice a friendship in order to save a friend, to help a friend find herself (or himself, as the case may be). The fact that Whitney is dead is evidence that there weren’t many folks looking out for her best interests in her life, including her.

The Trayvon Martin case is more evidence that some American lives are worth more than others. After more than three weeks of media coverage, we’ve confirmed that, if nothing else. First in line is the great George Zimmerman, the man of the people — at least some of them. He cared another about the life that he took to call Martin among the “assholes [who] always get away” and a “fucking coon.” Second was the Sanford PD, who closed their investigation within hours of beginning it, and took three days to notify Martin’s parents that their seventeen-year-old son was dead. This despite the fact the parents had filed a missing persons report with this same police department. Third in line is the city of Sanford itself, as well as Florida justice in general. It’s been five weeks, and Zimmerman still has yet to be arrested, much less charged or indicted, much less a trial. I guess, in the end, that Zimmerman’s life is worth more than Martin’s to some Americans.

Then there are the words of Rick “Sanitarium” Santorum, a GOP presidential candidate caught frothing out of his butthole for a mouth last Friday. During a speech in Wisconsin, Santorum said “nig-,” then stopped himself, stumbled and started again with “America…” in making a completely different point. Santorum rarely, if ever, describes President Barack Obama as “President Barack Obama.” Him and his opponents have all but allowed constituents to attend their rallies with guns and a bulls-eye with the President’s picture on it. Yet, these pro-lifers supposedly value life. It’s just that they care only for some Americans’ lives, and not others.

The only time we as Americans seem to value the lives of “other” Americans is usually when those others are in uniform, overseas in a theater of action projecting American power. Only then, American lives are far more valuable than the lives of Iraqis, Afghans, Pakistanis, and myriad other humans we’ve slaughtered in the hundreds of thousands over the past sixty-two years. But, at least one American life is more valuable than a hundred non-American humans, right?

Today marks forty-four years since James Earl Ray cold-bloodedly murdered Martin Luther King, Jr. while he stood on a balcony of a Memphis motel. He thought that the lives of poor, misguided and racist White Americans was far more valuable than the life of one of the greatest Americans there ever was or will be. Despite forty-four years of using King’s words as fuel for rhetoric and action on civil rights and human justice, we still haven’t solved the problem of the relative value of an American life, especially when it’s a Black one.