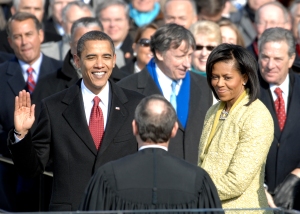 Don’t get me wrong. I wholeheartedly supported President Barack Obama for election in ’08 and again in ’12, as my blog posts and my thousands of tweets show over the past five years. I’ve admonished neo-cons, naysayers, liberals and racists on my pages over the past half-decade for their ridiculous statements about the president’s ancestry, motivations and policies.

But, even with all of this, I’ve gleaned flaws in President Obama’s approach to domestic and foreign policy, to his administration’s continuing Bush’s work on the semi-police state, to his whole-cloth acceptance of K-12 education “reform” and backing off on regulations for the for-profit higher education institution world (see my posts “Can Do No Wrong” [March ’10], “Bad Conversations and Education Reform” [November ’10], “The POTUS and The Last Airbender” [December ’10],  “For the Love of a Lockout & an Impasse” [July ’11], “Emancipation and Compromise” [this month] and “Why Obama Is Only A Failed Centrist President” [this month]).

The recent fiscal cliff solution, the extension of widespread surveillance powers over our email, cell phone calls, text messages (and, presumably, blogs, tweets and Facebook pages like my own as well), and the ho-hum approval of $633 billion in appropriations for the Defense Department’s budget this year, though, give me even less of a reason to celebrate President Obama’s second inauguration.

Without a doubt, he was a better choice than that dumb-ass sycophant Mitt Romney. If only because Romney’s entire raison d’être as president would’ve been to allow the rich and corporations another round of economic rape, destroying the American middle class, and pushing the working poor and welfare poor into oblivion in the process.

Obama’s win in November, however, was a sigh of relief for me, not really a jumping-for-joy moment. Now, after witnessing the fiscal cliff debacle, it is obvious that the next four years will be more of the same lukewarm, milk-toast domestic proposals, hardline national security and military policies, and half-baked rhetoric that we were all a part of in President Obama’s first term. By 2017, if I’m still alive to write and tweet, here’s what will remain before us as major crises when Obama leaves office: 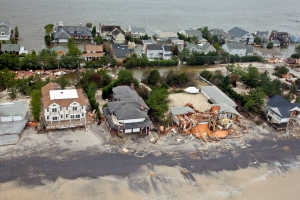 Now, you tell me. Do I really have any reason to see today as a day of celebration?