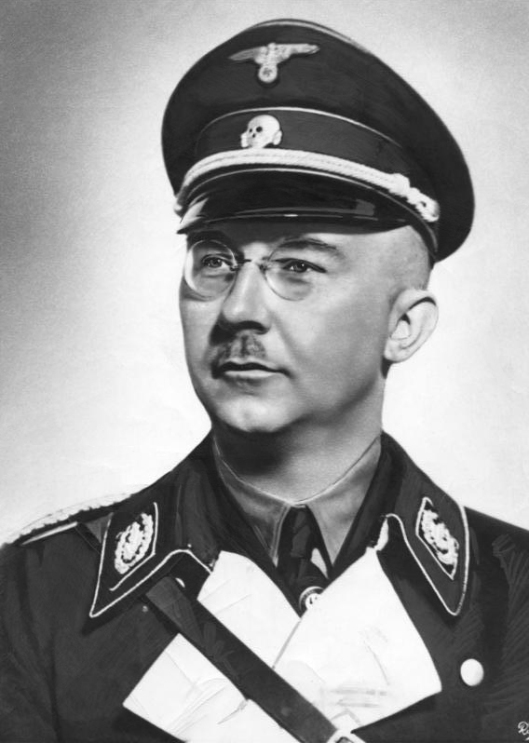 Today marks eight years since my former immediate supervisor Ken (see my “Working At AED: Alternate Sources of Fear” post from June ’11) forced me into a meeting with the head of HR and his “all-wise” boss Sandra “Driving Miss Daisy” in an effort to strip me of my Assistant Director of New Voices title at the now defunct Academy for Educational Development. All because I did my job while he was out of the office tacking on a couple of extra days after we’d attended the Independent Sector Conference in San Francisco the week before.

But this wasn’t about me or me doing my job as I’d been doing it for three years. No, this was about Ken in the middle of a period of emotional and psychological instability, and about me no longer trying to work around his moments of mania and depression. After all, I had a newborn son to worry about, a job search to keep secret, and a book I was determined to publish. Couple that with a fifteen percent cut in funding from the Ford Foundation for the New Voices program, and there was no way I’d make it through my last months with New Voices without Ken reacting irrationally.

It didn’t help that Ken suddenly wanted to do a New Voices conference in Mumbai, India as part of the World Social Forum with no significant planning that August, while I was out on maternity leave. It also didn’t help that Yvonne, our center director, chose early retirement in June over being kept into “Driving Miss Daisy’s” box of highly talented and experienced but underutilized managers of color.

Most of all, it didn’t help that I was completely honest, for once, in my assessment of my performance in my annual review that October. I dutifully reported my recent publications in The Washington Post and a semi-scholarly journal, presentations, teaching of graduate courses at George Washington University, and so on. During that meeting, Ken all but told me he was jealous of the kind of year I was having professionally. He even asked me where I wanted to be in five years. “I want to be director of my own project, of something like New Voices,” I said, again being all too honest.

So, during a week in which we had zero babysitter coverage, where I’d taken the week off to take care of my three-month-old son, Ken insisted that I come into the office. All so I could listen to an hour of accusations, insinuations and wild speculations. He accused me of undermining his authority because I relayed State Department travel warnings for Mumbai to New Voices Fellows. He told me how “amusing it was” that I had titled my position Assistant Director, even though that was the title of my position when I applied for it, interviewed for it, and accepted the position three years earlier. And even though he’d been introducing me as his assistant director for three years.

He accused me of sexually harassing a New Voices Fellow and two staff members back in ’01 over two conversations that he had heard about third hand, and not from a staff member. One was about a strange site visit conversation that had nothing to do with anything approaching sexual harassment. The other conversation, it turned out, was about me and a former staff member’s gastrointestinal illnesses, something we had in common. Ken also accused me of wanting to take his job, of believing that I could do his job better than he could. Only on that last part I agreed, with a definitive nod of my head.

So when he asked me to accept having my title as Assistant Director stripped, along with the commensurate duties that went with that title (including supervisory authority), I said, “No, I think it’s time for me to move on from New Voices.” It left Ken in shock. Heck, it left me in shock, thinking about how we’d make it without my income if I couldn’t find another job over the next three months. The HR director and “Driving Miss Daisy,” though, weren’t surprised at all.

The meeting Ken had forced made my secret decision to move on an open one. Either way, it was inevitable. As I’d written in my journal after my annual review with Ken a couple of weeks before the meeting:

“The most telling comment that my Director made during our fundraising effort came when I asked about his vision for our project. ‘I don’t know what the project’s vision should be,’ he said. I realized at that moment that everything we had worked for would fail, no matter how sound our ideas. My Director’s vision for the project did not extend beyond his need to feel needed, to feel as if he alone could keep our project – and by extension, himself – alive. I concluded that this was a dangerous position to find myself in professionally, and that it was beyond time to go.”

1 thought on “The Messiah Complex At Work, Part 1”