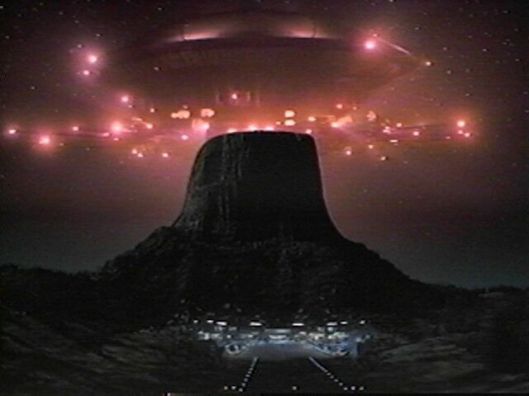 Over the course of a decade, between January ’02 and December ’09, I exchanged emails, interviewed by phone and visited nearly thirty former classmates, teachers and administrators from Mount Vernon, New York public schools for my book manuscript Boy @ The Window. Not to mention family members willing to be honest about life in Mount Vernon and 616 East Lincoln Avenue. Not to mention my family intervention nearly ten years ago. The saying “you can’t go home again” is such an understatement.

At times, my walks down memory lane have left me verklempt, or feeling that I’ve entered the Twilight Zone. Meeting with a former tormentor from my Davis Middle School days was strangely pleasant, while talking with my class’ salutatorian was both illuminating and a little weird. I met with some former Humanities classmates who seemed more ornery than former Georgetown coach John Thompson after a sleepless night dealing with idiot refs. I talked on the phone with former classmates and teachers who either couldn’t remember details about our school, or flat-out lied about some of the things they had said to me and about me twenty-five or thirty years ago.

But of all of those meetings and time machine-like encounters, none made me more nervous than my interview with Crush #1 five years ago. I was nervous for any number of reasons. I hadn’t seen her in nearly seventeen years when I went to see her in the Old South in October ’06. My plan was to be up front about my crush, my borderline love for her back in ’82, which would make anyone anxious or feel really silly, I guess.

And I was stuck at this point of my memoir, the part about how my crush on Crush #1 came about, and how abuse and domestic violence at 616 brought it to a crashing end, between March and August ’82. I knew what to write. I just didn’t want to relive all of those emotions, as they led me to seriously consider suicide within a year and half of all of that. 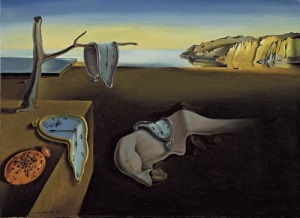 What I walked into on that rainy October ’06 day mirrored my own Silver Spring, Maryland residence. It was a modern-day carpeted flat in an apartment-home townhouse, appearing as lived-in by the scattered toys in the living room and foyer. Crush #1 was making stew peas. If I’d been in another frame of mind, a look of shock would’ve come over me. Crush #1 cooking? Put that above the fold of the New York Times! Yet since I was willing to expect anything from the new Crush #1, I wasn’t all that surprised.

Her husband greeted me warmly, which was a bit of a surprise. I’ve been around enough couples to get a sense of how these kinds of interactions are supposed to work, regardless of sexual orientation. It’s where the husband or the “man of the house” sizes me up, regardless of my intentions. Crush #1 walked out of the kitchen and gave me a hug, the kind friends give each other after seventeen years apart.

Then I met her daughter, this chip off the not-so-old block, a great combination of Crush #1’s and her husband’s facial features. She was an adorable four-year-old wanting to learn about the world around her. We shook hands and made animal noises for about two minutes. I felt at home. It was as if I walked into my apartment and had to chance to see myself, my wife, and my kid in action, with sarcastic banter and silly noises included.

There was so much to discuss and so little time. So I started where the twelve-year-old in me would’ve if he had a voice. I asked about her mother, her family, her growing-up years in New York, her time in school and in Humanities. What came out was so different from what I expected because it was so similar to my experience and because our similar experiences occurred during the same time frame.

It was all so normal, so typical for people from our respective backgrounds, so, well,  human. I liked this real-life version of Crush #1, and not in that twelve-year-old, I-think-I’m-in-love kind of way. That was something else I really didn’t expect. Not only did I enjoy the visit. I enjoyed getting to know one of my ex-classmates for the first time.