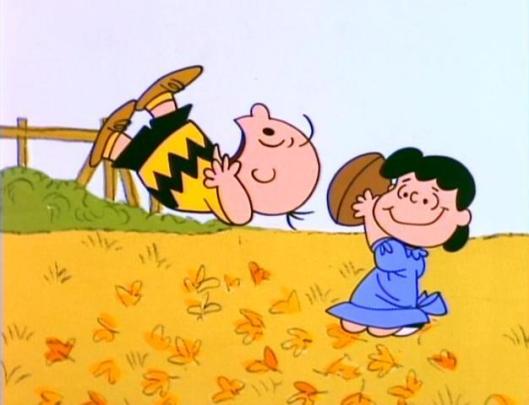 I’ve never really liked Halloween. Probably because most of my Octobers growing up in Mount Vernon, New York were pretty horrible ones. The worst of those late Octobers were in the early 80s, starting in ’81.

That year, Halloween was a forbidden holiday in my life anyway. But the trick was on me. On a day just before Halloween, my day’s meal consisted of an ice cream sandwich as hard as a rock. The lunch at A.B. Davis Middle School that Friday — as it was most Fridays back then — was a grilled ham and cheese sandwich with fries, not exactly a Hebrew-Israelite’s diet. It was also about thirty degrees outside and partly cloudy, unusually cold for early fall in New York. So I stood near the steps leading down to the back of Davis, which led to the athletic field below. The field had turned a dirty yellow-green, the color of mid-fall. It matched how I felt about my life on that day.

The only reason I even had a rock-hard ice cream sandwich for lunch was because I’d won one of our seventh grade social studies teacher Mr. Court’s bets. He’d made an incorrect historical assertion in class, and I caught it, collecting a quarter from him that morning. Still, I learned, fully and truly for the first time, how 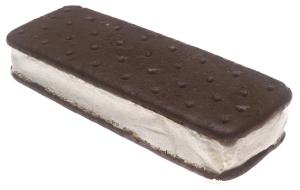 poor me and my family had become, all while bitterly jamming the ice cream sandwich down my throat. So much for discovering my inner Hebrew-Israelite self through fasting and eating kosher foods!

I very quickly grew to hate hearing the words Hebrew-Israelite, especially since I’d never been to a traditional synagogue, much less Israel, Palestine, or even Ethiopia. Our Hebrew-Israelite ways had left us with little to eat when I was at home. There was a benefit to all of this. It made the fasting part of fasting and prayer easier. Not easy, just easier. My first Yom Kippur ceremony was difficult. We fasted on fruit for three days, and I barely made it through school each of those days. I almost passed out from the lack of food.

My older brother Darren, meanwhile, had decided that “the day of atonement” and all things Torah didn’t include his stomach. By the end of October, I would watch him take his kufi off as he boarded his bus for The Clear View School (see “About My Brother” from December ’07). I caught Darren walking near our apartment building with the last of a Hostess’ Apple Pie and its wrapper during Yom Kipper. He had snuck around the building to eat his contraband. What made this transgression worse was that Hostess used lard to create its desserts. And Darren, once caught, just stared at me and smiled.

My Mom was too busy and tired for me to think about complaining to her about this or about the issues I faced during my first days of Humanities. For more than three years, my Mom’s income had dropped so much compared to rising food and energy prices that we didn’t have food in the house for the last ten days of every month. Sometimes we didn’t have heat either, because we were usually two or three weeks behind on 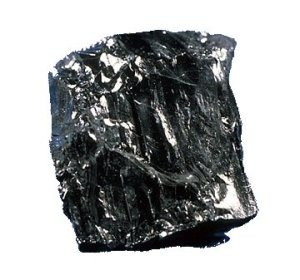 Anthracite coal (like the lump of coal that was my life in '81), March 7, 2007. (United States Geological Survey). In public domain.

the Con Edison bill. I also knew that we were consistently behind on rent. I felt as isolated as a kidnapped tweener chained to a radiator in a walled-off-window basement.

Lack of food and heat at home weren’t the only problems. My Mom had popped out two of my younger brothers in the previous three years. We lived at 616 in a 1,200 square-foot, two bedroom and one bathroom apartment, so overcrowding had become an issue. Me and Darren were sharing a bedroom with our two siblings.

Not only did I start to believe that my then idiot stepfather Maurice Washington — oops, Judah ben Israel — had colluded with his version of God to play a cruel trick on my mother and my family. Not only did it finally dawn on me that we had slid into poverty somewhere between beginning on ’79 and Halloween ’81. But I knew that we were in a family crisis, financial, material and spiritual. And there was nothing, absolutely nothing, I knew to do about it. Not even asking for candy would’ve helped.